In order to receive the $9 payout all of the three approvals must be obtained within indicated timelines. In case at least one of them misses the date or gets rejected, investors won’t get a dime.

In May ’19 BMY estimated that the fair value of the CVR (calculated by using probability weighting) should be $3.83/share (9% higher than the current trading price). Given that since then there was further progress on two of the drugs (liso-cel BLA submitted ide-cel trials showing good results) the value should probably be higher now. The most recent update (9th Jan) from BMY, saying that the process for ide-cel filing is on track and that management is confident of approvals seems to imply that as well. 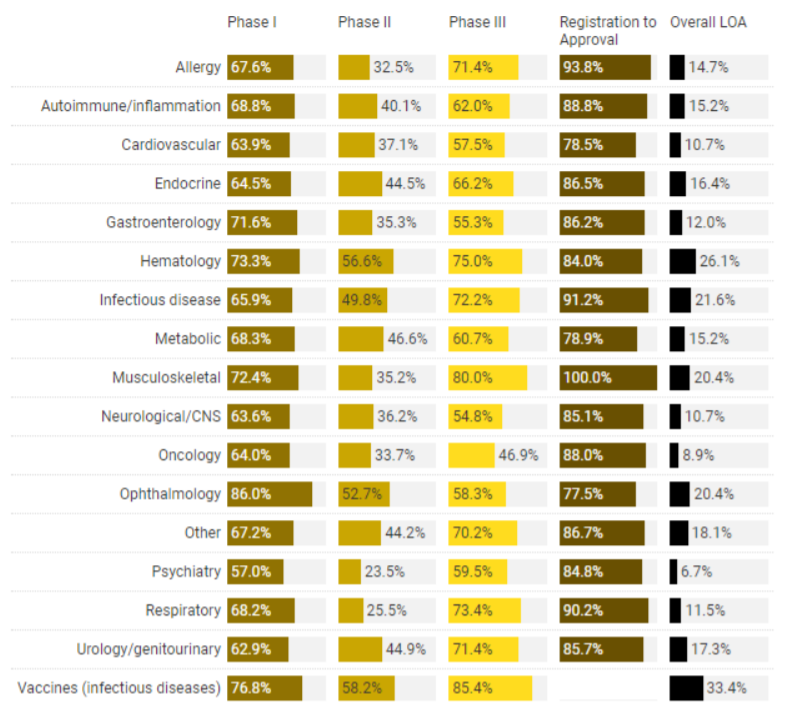 It wouldn’t be the first time such a scenario plays out. One of the examples is Sanofi GCVRZ, although in Sanofi case investors have won back their payout through a lawsuit arguing that the company has deliberately slowed down its operations. Hopefully,Sanofi example will serve as a warning for large pharma to  treat CVR investors fairly.

Worth adding that the merger has received a lot of attention from certain activist funds that were very dissatisfied with this merger and tried to stop it, but were shut down by proxy firms’ recommendations. So in case something goes South, the reaction from the shareholders should be significant, especially given that this merger is more than 3x larger than Sanofi/Genzyme.