The idea was shared by Saf.

This acquisition of Central European TV broadcaster was announced in Oct’19 and the buyer has not made any updates for 9 months. The business (advertising revenues) was negatively affected by covid and Q2 results are expected to be lackluster. Thus the risk of transaction getting canceled or terms amended is quite high. Waiting for the release of Q2 results might provide a better entry point.

Central European Media Enterprises (target) announced a merger with PPF Group (buyer), the investment vehicle of the richest man in the Czech Republic ($40bn AUM). Consideration stands at $4.58/share in cash ($2.1bn in total). Shareholder approval was received in February (basically AT&T agreed to sell its 75% stake in CETV). Regulatory consents from Romania and Slovakia are also in the pocket. The only remaining hurdle is the approval from the EU watchdog – the required filing was made in Q2, however, the approval is not guaranteed. The transaction is not contingent on financing. Funds will be provided through a combination of equity and debt (60%).

CETV currently trades 14% below the pre-announcement levels, while its peer RTL Group (major broadcaster in Germany, France, Belgium, etc.) is down 34%. Assuming similar covid impact and similar change in investor sentiment towards these two broadcasters, downside of 20% from the current prices can be expected if the merger breaks.

PPF is likely second-guessing the transaction

The acquisition was announced 9 months ago and in that time both companies should’ve seen significant impact from COVID. So far the buyer has been completely silent. The majority of PPF assets are in the financial sector (60% of revenues) and telecommunications (30% of revenues), whereas CETV operates in the broadcasting industry. All of these industries were strongly hit by the COVID – European financial services index is down 14%, the EU telecommunications index fell by 17% and the largest European broadcaster RTL Group is trading 34% below the pre-COVID levels. Moreover, assets of both companies are mostly located in Central European countries like the Czech Republic or Slovakia, where businesses have received significantly smaller help from their governments compared to Western Europe. This is what CETV states in their Q1 report:

During this time, many advertisers began to reduce, postpone, or cancel their advertising campaigns as social distancing measures, including closures of schools and non-essential businesses, and restrictions around the free movement of people were implemented. As a result, lower spending overall for advertising on our networks in March more than offset (ed. note – Q1 revenues dropped by 2% YoY) an increase year-on-year in the first two months of 2020.

Q2 results are expected to be significantly worse and are likely to put some negative pressure on CETV share price and widen the spread.

Thus, the current business environment is considerably different from that of Oct’19, and it wouldn’t be surprising if the buyer is having second thoughts on this acquisition.

The background of the offer also seems to be not too inspiring. Discussions on a potential transaction with PPF started back in 2016 (at intervals). PPF made the first non-binding offer in May’19 at $3.50-$3.75/share and then with lengthy negotiations and several price increases ended up at $4.80/share. There were other non-binding proposals for all or part of CETV (tabled by 4 other bidders), but none proceeded further to present a definitive proposal.

Worth noting that pandemic is not mentioned in the merger agreement, however, “force majeure” is excluded from MAE.

With Romanian and Slovakian approvals in the pocket, it seems that the decision of the EU Commission should follow a similar path. However, the owner of PPF Group, Petr Kellner (owns 99%), is said to have some “interesting” ties with China – one of the main companies of PPF, Home Capital Group was the first foreign lender to be allowed domestic lending in China in 2014, whereas, just six months ago Home Capital Group has financed a materially sized PR campaign to promote the image of Chinese Communist regime in the Czech Republic. Furthermore, in February’20 senator Marco Rubio has asked Trump administration to review this merger on national security ground stating that PPF has a record of acting as “China’s proxy inside the Czech Republic”.

So far it is not clear how the EU Commission will view this. On the one hand, the usual procedure of the commission involves an investigation of only the antitrust concerns (which shouldn’t be an issue), however, in this context where the buyer has “very friendly” relationship with China and the target is a major European broadcaster (assets you don’t want to give to China’s affiliates), the commission could possibly take into account additional aspects besides the antitrust. In February, EU Commission received a letter from the European Parliament asking the commission to take a deeper look at this merger – i.e. to include “cultural aspects into account in the framework of competition analysis” and consider the limitations to media pluralism in the countries where CETV operates. 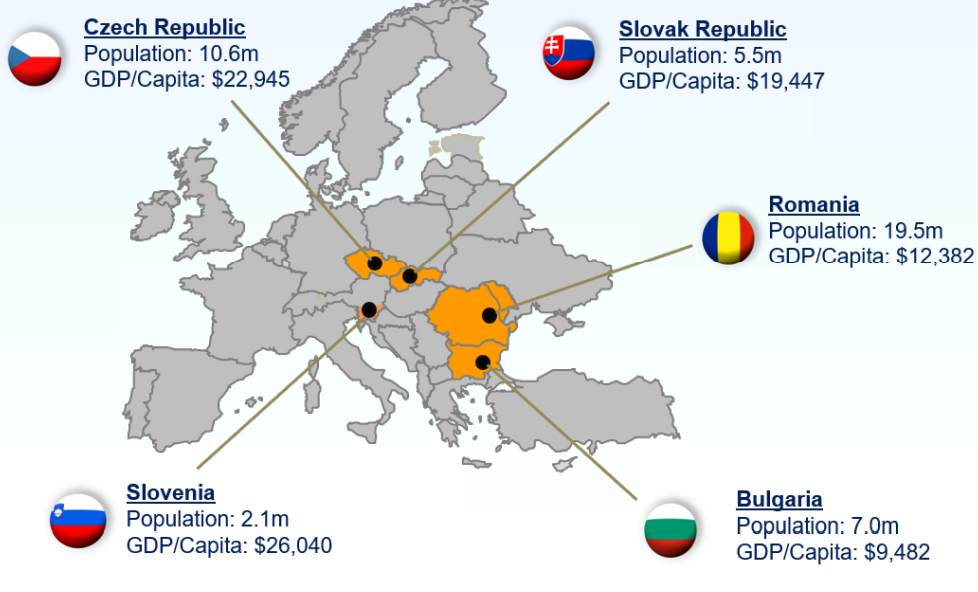 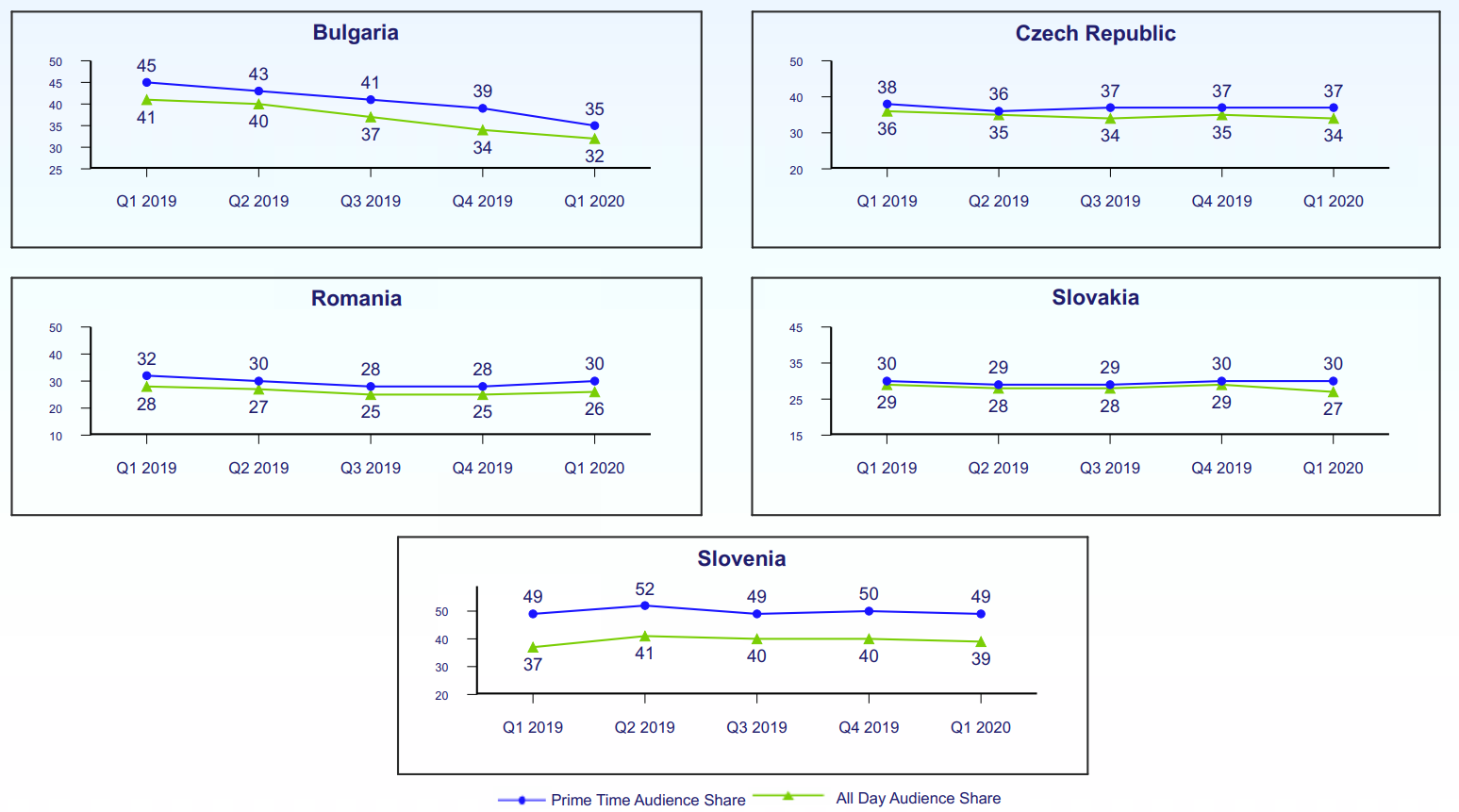