On the 23rd of October, Consol Coal Resources (coal MLP) has received an offer from its general partner Consol Energy, which owns 62% of the target company (through a limited partnership stake as well). Consideration stands at 0.73 CEIX for each CCR. The spread currently stands at 4% offering a rather low-risk IRR of 11%. Plenty of cheap borrow is available on IB.

Conditions include majority of shareholder approval from both companies. Due to CEIX ownership, consent from CCR side is guaranteed. Given the opportunistic timing (both stocks at all-time lows) and certain strategic reasons, CEIX shareholder approval seems likely. The buyer has a rather concentrated shareholder base (mostly large institutional shareholders) and so far no opposition has been voiced.

The main risk is transaction rejection by CEIX shareholders.

The downside seems minimal as both firms trade at around pre-announcement levels. Since the announcement, positive Q3 results have already been released, however, it shouldn't make any significant impact on the potential downside.

The share price movement of both stocks is very interconnected as companies essentially represent a different ownership interest in the same mining basin.

Termination fee stands at $3.5m, which is a standard level at 4% of the consideration.

CEIX has been considering changing its corporate structure since 2017 and in 2018 it finally decided to eliminate MLP due to its limited access to equity and debt capital markets and various other market trends that disfavored MLPs in general:

Including the general inaccessibility of equity capital markets and the growing inaccessibility of debt capital markets for non-investment grade companies, the increased desire of investors for companies legally structured as traditional corporations, the passage of the Tax Cuts and Jobs Act of 2017 (the “Tax Cuts and Jobs Act”), which lowered the U.S. federal corporate income tax rate from 35% to 21% and thereby reduced the tax benefits of the MLP pass-through structure, and the perceived effects of such market. dynamics on the trading prices for shares of CEIX Common Stock and CCR Common Units.

So the aim of this merger is to eliminate MLP structure, while also increasing the public float and liquidity of the combined company as well as to have better access to capital markets. Companies estimate $3m of cost synergies, which definitely seems reachable (SG&A of both firms combined stands at $90m).

The timing seems very opportunistic as the transaction is being done at both firms' all-time low prices, while the company expects the coal industry to turn around in 2021. The transaction and all its aforementioned benefits will help the combined company to deleverage and play on the recovery in 2021 (more details in the Background section below):

We believe the completion of this transaction couldn't have come at a better time and this consolidate company can take full advantage of a potential market recovery heading into 2021.

As this is a micro-cap coal mining merger, it is difficult to say anything clever on the valuation side and on the appropriateness of proposed exchange ratio. Apparently, even the financial advisors (Citi, Credit Suisse, Intrepid Partners) were unable to pin exchange ratio with any accurateness and provided very wide ranges instead:

Overall, the scenarios where the merger is terminated or CEIX shareholders reject the merger seem unlikely.

Both companies are producers of bituminous coal in the Pennsylvania Mining Complex, which consists of three underground mines. CEIX owns 75% of the interest and CCR the remaining 25%.

Both firms sit on a substantial amount of debt (almost $800m combined) and are pressured by the declining coal industry. The last two years were especially difficult as the price of coal has fallen significantly since 2018, which is also reflected in the share price of both firms. 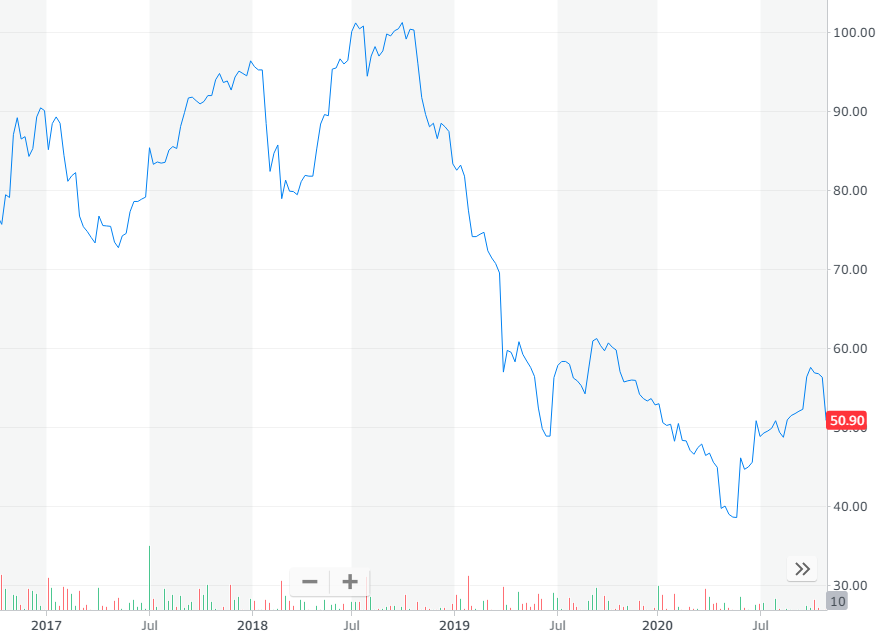 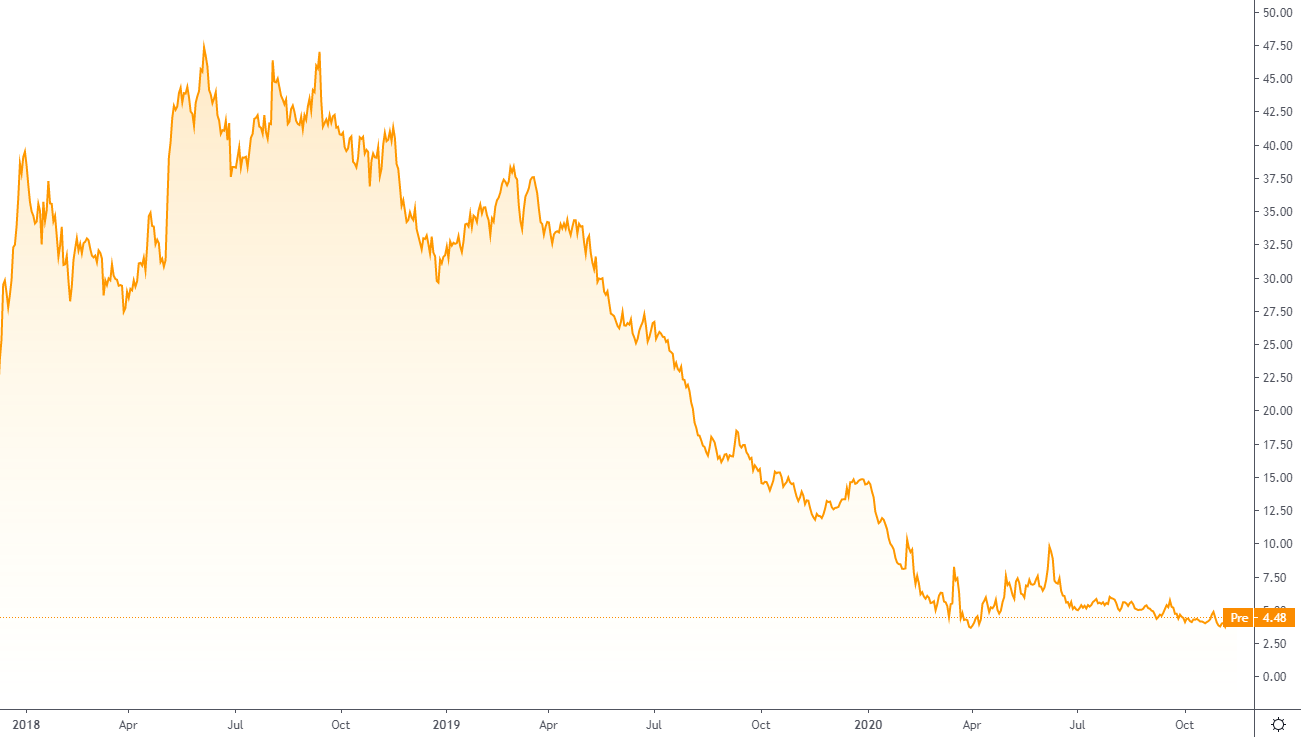 Aside from being pressured by the rise of renewable energy, coal price is also highly related to the price of natural gas (the more expensive the gas is, the higher the demand for the coal and vice versa). For about a decade the average price of natural gas has been around $3, however, since mid-2018 it entered into a downtrend and by 2020 reached almost 0.5x the average price levels. This has put significant pressure on the coal industry and resulted in numerous bankruptcies in the sector.

In perspective, CEIX (and CCR) performed rather well, living up to the azValor Asset Management (largest CEIX shareholder with 16% stake) statement (Q2'19):

Consol is the best and most efficient thermal coal mining company in the United States, with abundant reserves, a strong balance sheet and a great management team. Nevertheless, it trades at 3x normalized earnings, and 2x 2019 earnings! It has recently reported strong results and announced its share buyback plan, which we believe will generate great value for shareholders. 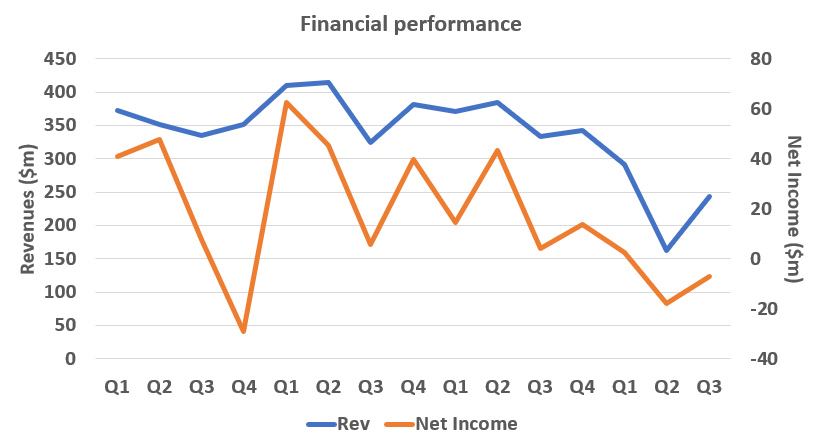 CEIX had a rough start in 2020 and became unprofitable by Q2'20, however, Q3 showed significant improvement QoQ (bottom line, coal produced), and given a sharp appreciation of natural gas price in Q3 (back to around $3),  the company expects Q4 results to be significantly better than Q3 and even hints on a potential industry turnaround in 2021:

These higher natural gas prices have led to overall demand improvement, and resulted in an increase in coal burn in the U.S., which also led to decreased coal inventories for most of our customers. [...] We believe that these actions have put us in a much stronger position to take advantage of the potential market recovery in 2021 as indicated by the current gas forwards. 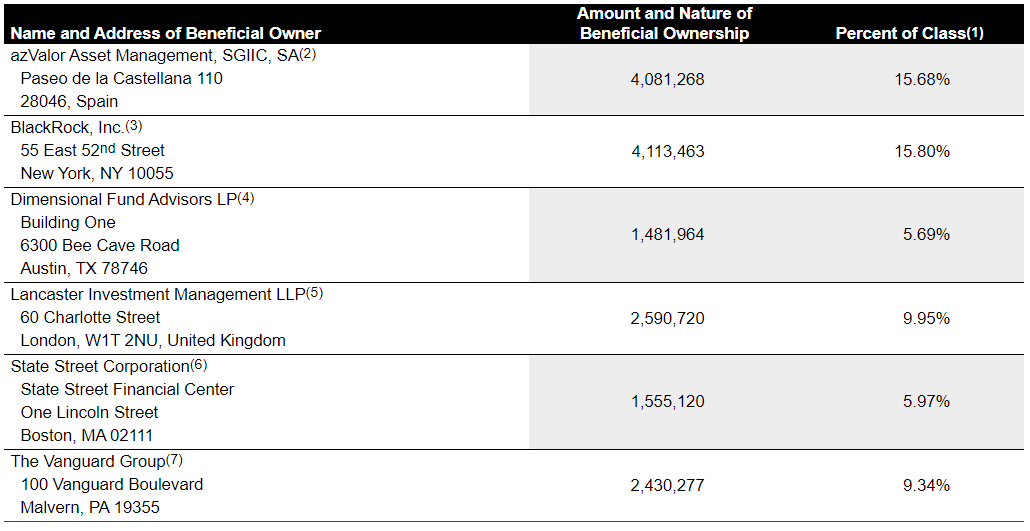