On the 10th of December, Australian tissue and personal care products manufacturer Asaleo Care has received a non-binding proposal from its largest shareholder Essity. Consideration stands at A$1.26/share in cash. Shares are currently trading at a premium reflecting market’s expectation of an increased bid. Merlon Capital (1.6% stake) has already expressed its dissatisfaction with the price. The buyer is credible, well-funded, holds a 36.2% stake in AHY.AX, and has a long-lasting business relationship with AHY. The strategic rationale is solid and the acquisition timing appears to be opportunistic. Overall, it seems quite likely that the buyer will increase the offer price.

Downside to pre-announcement is 22%. However, the risk of the buyer walking away seems to be low. If the transaction goes through at current offer, the downside is just 3%.

Asaleo Care IPO’ed in 2014 at A$1.65/share (closer to the lower range of the offering). The company produces tissues and various personal care products. 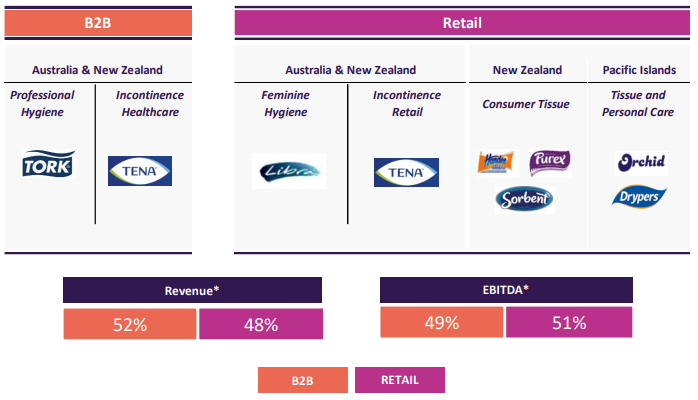