This idea was shared by Thomas.

On the 21st of January mid-tier gold miner Eldorado Gold announced the acquisition of exploration stage mining company QMX Gold. Each QMX share will be exchanged into 0.01523 of Eldorado shares + C$0.075/share in cash. Total consideration amounts to C$132m. Both companies have listings in Canada and the US. Canadian QMX listing is somewhat cheaper and more liquid, however, on IB borrow is available only for the US listing of Eldorado (ticker: EGO). 1m shares are available with a fee rate of 0.43%.

Approval from 2/3rds of QMX shareholders will be required – the meeting will take place in March (the exact date is not announced yet).

Positive aspects of this trade

Even with the points stated above, the most prominent risk is shareholder approval. Also, mining is one of the more risky industries in terms of M&A breaks. So the chances of merger termination are still present, however, the credibility of the buyer and strategic sense somewhat lowers this risk.

The group has multiple mining assets all over the world: 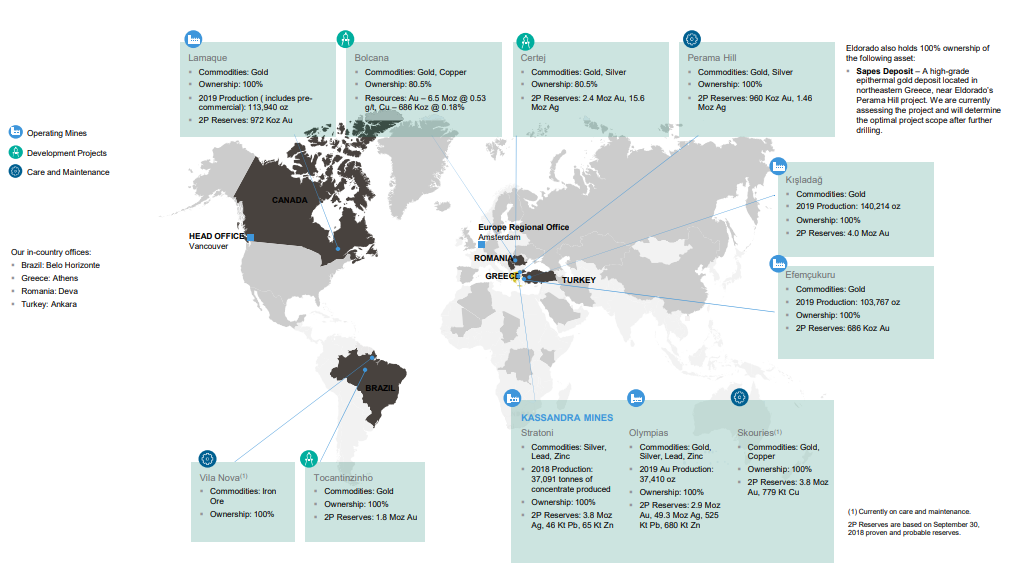 Together with the rest of the gold mining industry, Eldorado Gold was positively impacted by the surge in gold price last year: 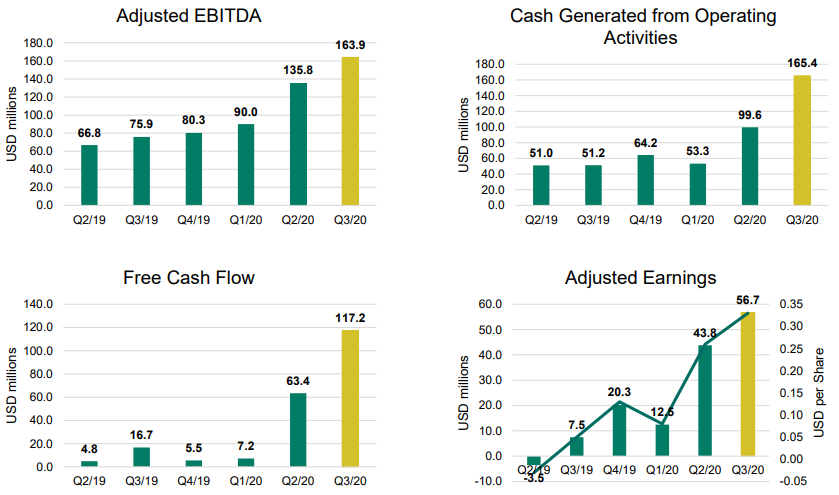 Apparently, the company hasn’t done any significant acquisitions lately. The most recent one was in 2017 – Integra Gold (C$590m). In the past Eldorado was more active in M&A field (see here). A notable one is the merger with European Goldfields in 2012 (for C$2.5bn).

QMX is a junior exploration company focused on exploring its assets in Val d’Or, Abitibi District of Quebec.

The company’s presentation can be found here.