This idea was hinted by Tom.

Yet another merger of junior mining companies. Golden Predator is acquiring Viva Gold at 1.6 GPY shares per each VAU share. Conditions include approval by 2/3rds of VAU shareholders. Target’s directors own 18% and will support the merger. The meeting is set for the 3rd of May and the merger is expected to close shortly after that.

Borrow availability for hedging is limited – IB shows 18k shortable shares available on Golden’s OTC listing at a 2% fee. Despite that, this trade seems viable even without hedging as VAU shares are currently trading around the historical lows with pre-announcement price at C$0.25/share. Thus, the downside seems to be rather limited, while the size of the upside and expected short-term closing is interesting.

Till recently, the spread used to hover around 10% and has steadily widened to the current levels during the last two weeks. Despite such price volatility, there has been no negative news regarding the merger or the companies involved. On the contrary, at the end of March, shareholders’ meeting date was announced indicating a rather short expected closing time.

Some concerns related to this merger

The company owns Tonopah Gold Project in Nevada. Preliminary economic assessment has been completed in mid-2020 and the project is currently in the pre-feasibility stage. 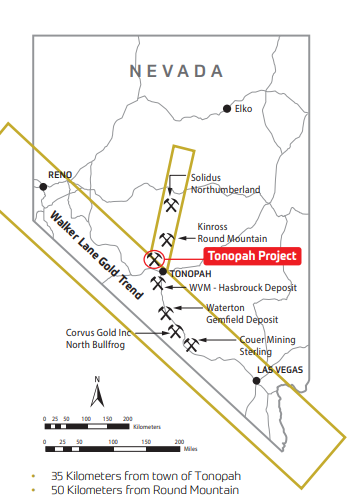 GPY owns Brewery Creek project in Yukatan. Feasibility study is expected to be completed in Q3’21. 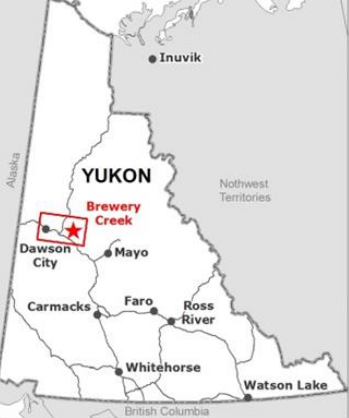