This idea was shared by Lukas.

On the 15th of October, Chinese optical components manufacturing company Yorkey Optical International (ref. Yorkey) received an acquisition offer from Asia Optical, its largest shareholder (28%) and major client, at HK$0.88/share or HK$700m in total. Together with concert parties, management and employees’ trust, the buyer controls 42% of shares. The transaction is subject to Yorkey shareholder approval and cannot be opposed by more than 10% of disinterested shareholders – the blocking stake is 5.8%.

A few days after the offer announcement, activist David Webb increased his ownership to 6% allowing him to singlehandedly block the transaction. Mr. Webb argues that the current offer substantially undervalues the company and won’t support the merger unless the price is increased. The company is getting acquired slightly above cash on the balance sheet (HK$0.74/share) with hardly any value to real estate assets (assessed at HK$0.42/share) or the operating business. Webb seems to indicate that he would be supportive of the offer at current cash + RE NAV of HK$1.16 as a proper valuation (30% above the current proposal).

The situation offers a 7.5% spread to the current offer with a decent chance of a price bump.

The main risk is that the buyer will refuse to raise the offer – downside to pre-announcement price (HK$0.57/share) stands at 30%. However, the buyer is a strategic bidder and the merger should be highly synergistic. Asia Optical already controls Yorkey’s board and is one of the top business clients. Mr. Lai I-Jen, Asia Optica’s chair is also a chair of Yorkey’s. Likely both companies are closely interconnected and Asia Optical is opportunistically trying to buy out Yorkey’s minority shareholders at low valuation. Hence, there is a decent chance that the offer price will be increased to persuade the activist.

The scheme document is expected to be posted by the end of January’22.

Yorkey is engaged in the manufacture and sale of plastic and metallic parts and components of optical and optoelectronic products in China. A wide product line includes various processed metal and plastic components of cameras, camera cases, and other accessories. Customers include OEM’s, such as Canon, Nikon, Samsung, Olympus, etc.

The company has seen declining revenues since 2017, however, it continued to operate profitably (except for covid period) and was paying sizeable dividends every year (mostly return of excess cash on the balance sheet).

The Activist and Undervaluation

David Webb is a well-known Hong Kong activist and private investor with an estimated net worth of US$170m. He has a colorful background in both financial and political activism. Webb has been deputy chairman of Hong Kong’s Takeovers and Mergers Panel and the Takeovers Appeal Committee since 2001. Webb has been vocal on both government and corporate transparency issues on his Webb-site.com. In a 2018 speech, David reportedly calculated that he had beaten the market by an average of 12 percentage points a year since 1995. Some notable examples of his track record include his 20-month long recommendation to avoid 75 of the HKEX traded companies, several of which subsequently became targets of the largest raid ever by Hong Kong’s securities regulator.

As disclosed on his site Yorkey’s position is the 12th largest out of the 23 positions (3% of the disclosed holdings). He has been a shareholder of Yorkey since at least 2014 having made these reported purchases (here and here). 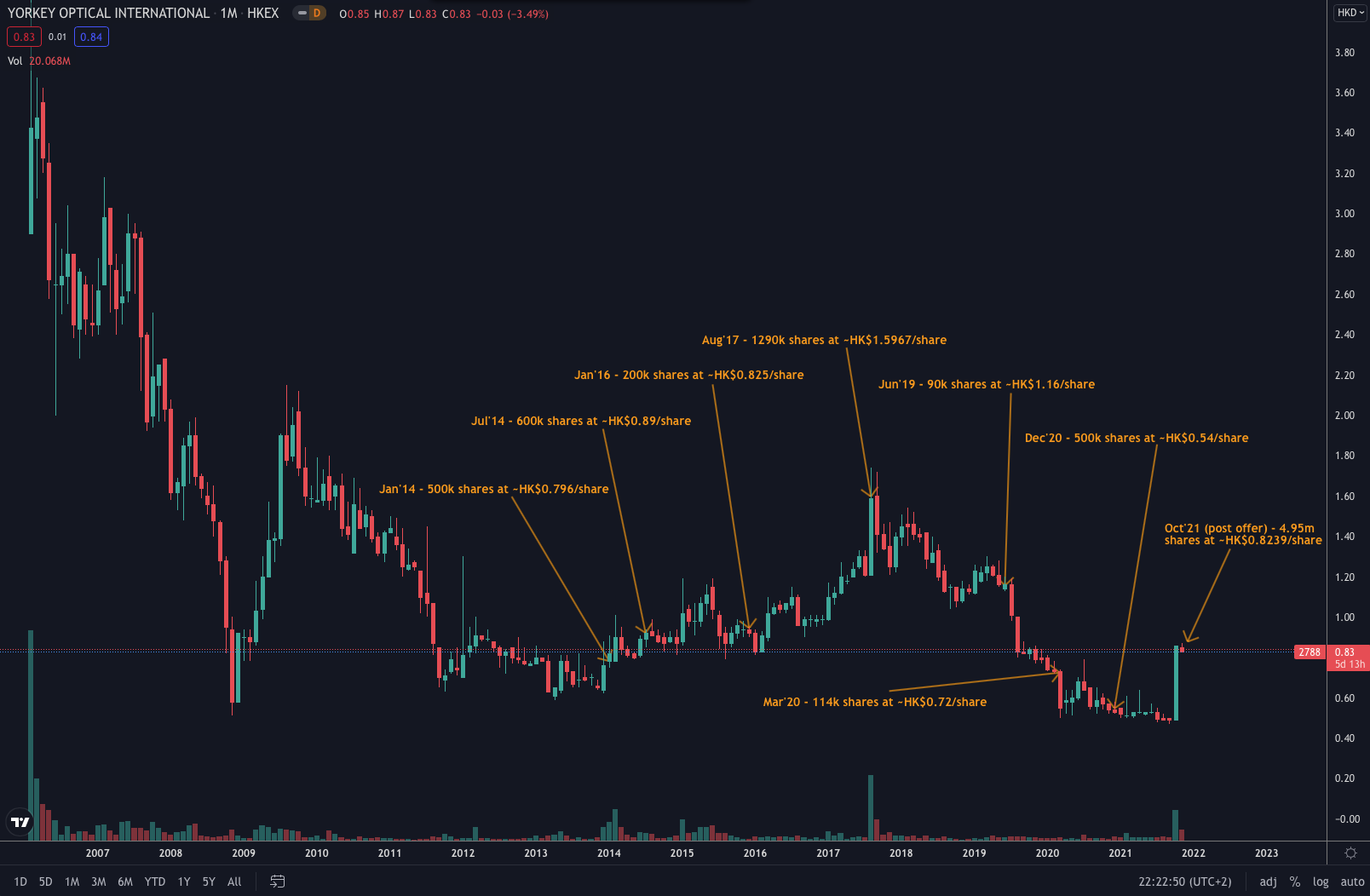 David has also been vocal of Yorkey’s excessive cash levels on the balance sheet and tried to push for capital returns in both 2013 and 2015. A quote from his 2013 post:

Yorkey Optical International (Cayman) Ltd (Yorkey, 2788) is a company suffering from corporate obesity – it is stuffed with cash, and has been since it listed in 2006, having consistently failed to execute its IPO investment plan or otherwise deploy the capital into its business.

Not much has changed since 2013, except that Yorkey has become even fatter.

As noted shown in the financials table above the company started paying out substantial annual dividends from its cash pile, potentially due to pressure from Webb.

David’s recent writing (October’21), released a few days after the merger announcement argues the offer is too low. The main argument is that the current offer attaches no value Yorkey’s real estate assets, which are marked at US$5.9m on Yorkey’s audited book value as of Dec’20.

Based on David Webb’s comments, a breakdown of these 3 properties is provided below. 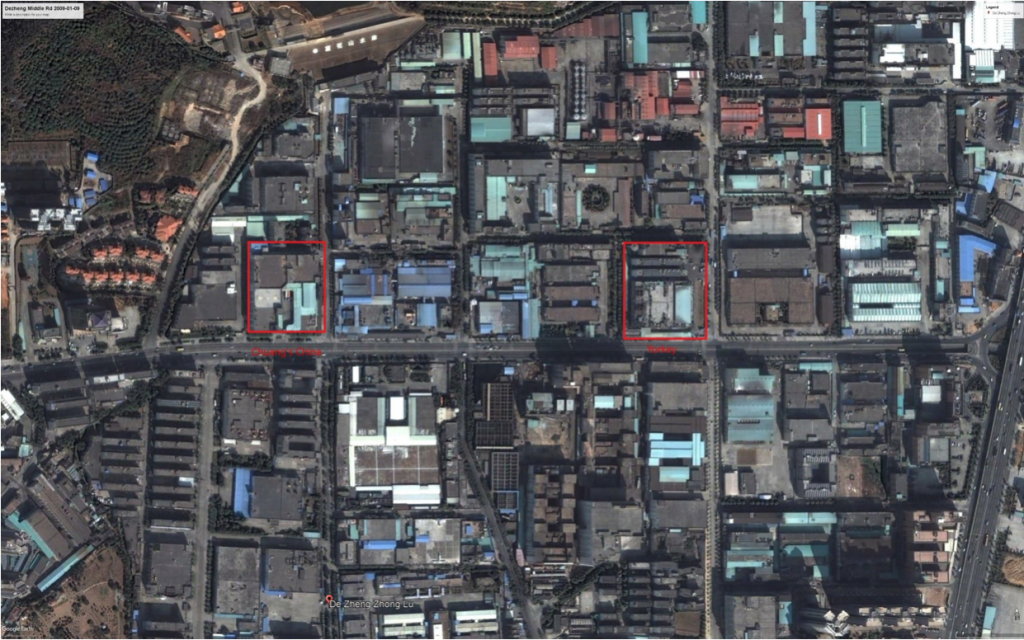 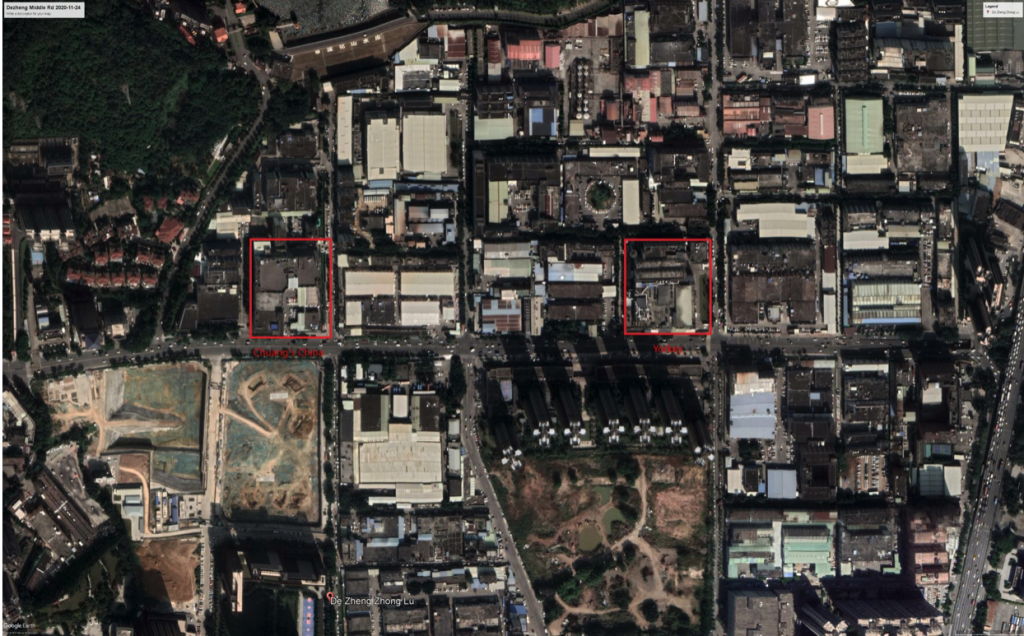 The combined value of these properties comes to US$44m (~7x above the reported book value), or HK$0.42/share. Adding the adjusted property values to net cash balance of HK$0.78/share results in a total NAV of HK$1.2/share as of 31 Dec’20 (Webb is using audited annual figures rather than most recent financials). Webb is using this figure as a proper offer price indication.

Adjusting for the recent dividend payout and figures in H1’21 report, results in cash+RE NAV of HK$1.16/share.

Webb’s arguments seem to make sense and Asia Optical is clearly trying to buy this on the cheap. However, it is also important here to note that historically the company has almost always traded close to its cash balance. So clearly, there are several solid reasons for such cheapness – Chinese nano-cap company with low liquidity and cash burn, shareholder unfriendly management, which refused to return cash despite previous Webb’s activist, continuous revenue downfall, etc.

Asia Optical acquired its first Yorkey shares in 2006 IPO by subscribing for 40m shares at HK$1.6/share. Ownership was increased from 5% to 27% in November of 2012 when the company acquired shares from Yorkey’s previous CEO at HK$0.77/share.